In 1991 Pat Benatar released her 8th studio album, True Love, comprised of covers and original tracks of jump blues, an up-tempo style of blues popular in the 1940’s that combines swing and blues. Benatar recorded the album with husband/guitarist Neil Giraldo, and the Roomful of Blues horn section and upright bass. True Love showed Benatar and Giraldo's versatility and continued ability to produce a fun and enjoyable album.

Husband and wife team Mike and Debbie Sierras, of We Belong, continue their tribute to Pat and Neil by performing the entire True Love album, complete with horns and upright bass. They bring in long time friends Danny Popovich on drums and Larry Fulton on piano, as well as JD Pinckney on upright bass, and Irwin Haas on tenor saxophone.  If you love Pat Benatar and you love the blues, don’t miss this unique tribute to one of music’s best female vocalists!

The making of the True Love Blues Band

The True Love blues band is almost 30 years in the making. Mike, Debbie, Danny, and Larry first began to play together in the 80’s, and in 1990, formed their Top 40 cover band, Bottomline. Their song list included several Pat Benatar rock songs, which laid the foundation for Mike and Debbie to eventually start their tribute band, We Belong.  Danny and Larry played with Bottomline for about year before life took them in different directions, but not before they played several songs from Pat Benatar's newly released blues album, True Love. They all quickly realized that Debbie had a natural talent and love for singing the blues. Everyone remained friends throughout the years and kept in touch. Mike and Debbie continued to play throughout Southern California with Bottomline, giving them the experience they needed for their future tribute bands.

Fast forward to 2017. With We Belong in full swing, Debbie and Mike decided to take the tribute band to another level and put together a blues band that would be dedicated to playing all the songs from the True Love album. They wanted it to be authentic including a horn section and upright bass. They knew exactly who they wanted on drums and piano. They called on their old friends Danny and Larry and of course, they were excited at the prospect of playing together again and doing all blues no less. They soon found JD Pinckney, a master on the upright bass, active in the local Temecula music scene. Having studied bass at the Musician's Institute, JD's schooled background has been a great asset to the band. Next they put the word out that they were in need of horn players. Irwin Haas (tenor saxophone), who played in many of the same clubs as Mike and Debbie, soon answered the call and he brought in Tom Walko on trumpet and Norberto Rosario on alto sax.  Rehearsals began and the rest is history.

The band is now available in different configurations to fit various budgets and stage sizes.  For extended shows, the band can play other blues songs that fit nicely with the Pat Benatar blues songs; check out their version of Aretha Franklin's song, Dr. Feelgood. This song often brings a standing ovation.

Ask us about combining the We Belong rock or acoustic tribute, with the True Love blues band for a complete tribute to Pat Benatar and Neil Giraldo.

For Booking email us at truelovebluesband@gmail.com 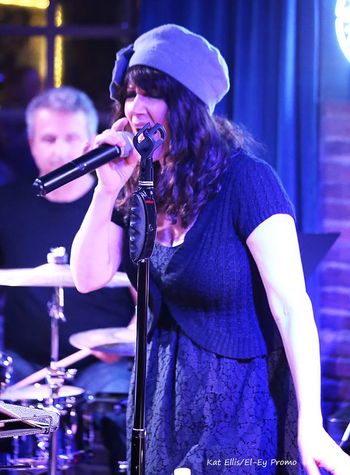 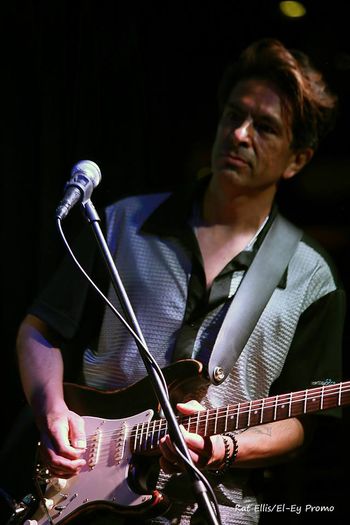 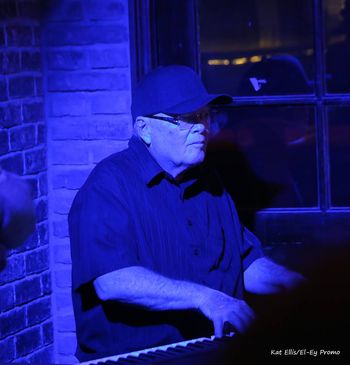 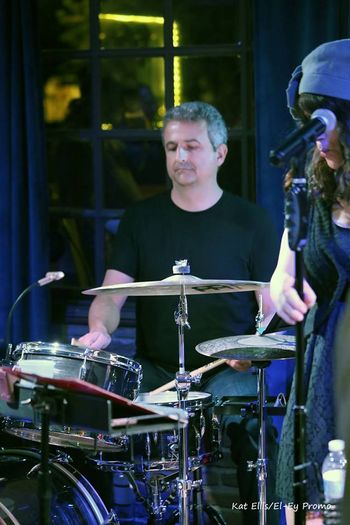 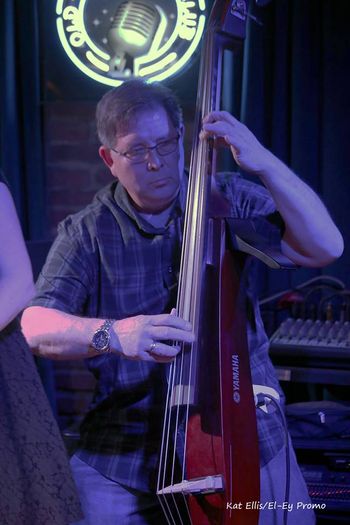 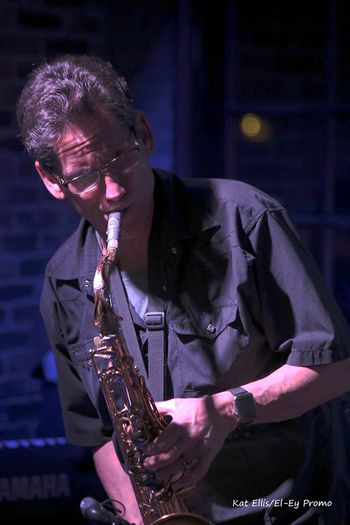 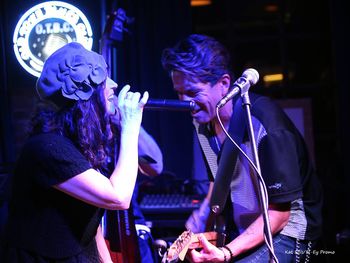 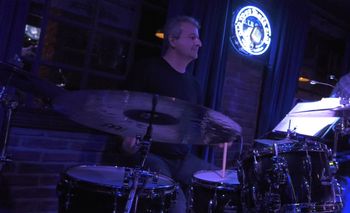 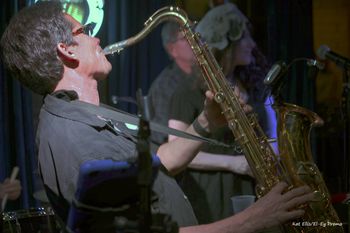 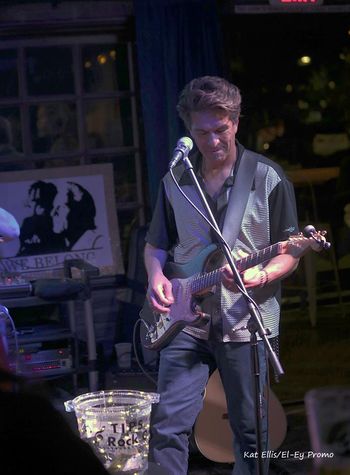 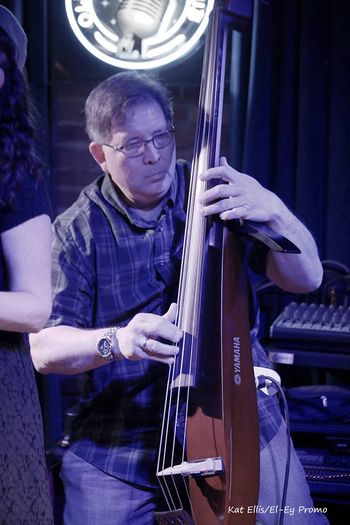 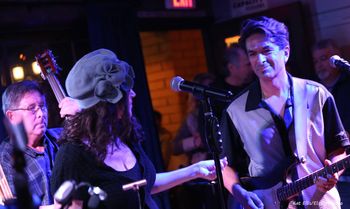 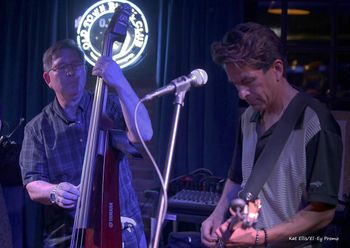 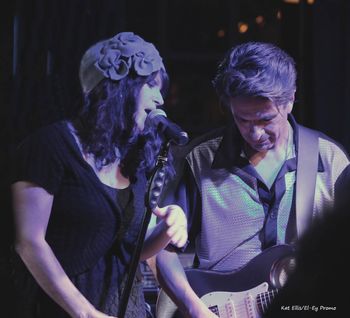 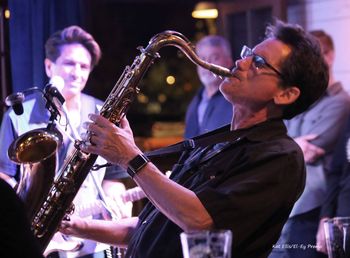